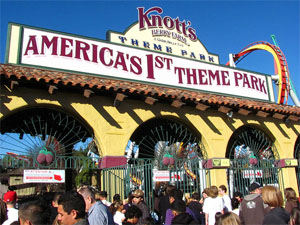 The Best Days to Go to Disneyland in 2021